Top Reasons Why a Metal Roof is Perfect for Winter Season 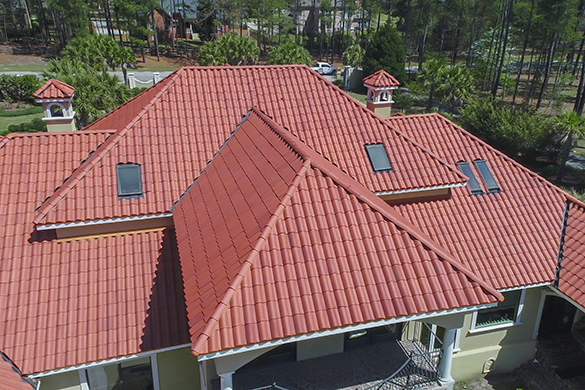 Snowfall in South and North Carolina, as well as in Georgia, may not be as excessive compared to states in the Northern region, but it doesn’t mean local homeowners have it easy during winter. You may not be worrying too much about snow, but you have to think about freezing rain and ice dams. The […] 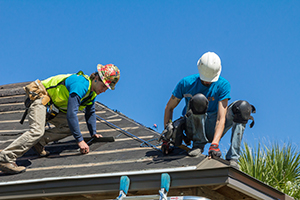 South and North Carolina, as well as Georgia, are some of the most vulnerable states in the U.S. to be frequented by hurricanes and tropical storms. That said, it’s understandable that local homeowners frequently deal with storm damage on their roofs. Damage to the roof, especially after a powerful storm has passed, can either be […]