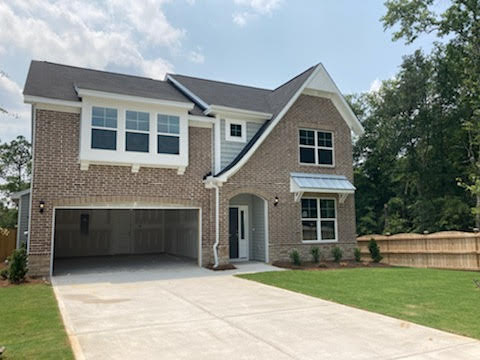 With the colder weather and the holiday season fast approaching, your home’s roofing system may be the last thing on your mind. After all, winter in the country’s southeast region isn’t typically as harsh as in other areas, but rather a respite from powerful hurricanes and the intense summer heat. However, it’s not smart to […] 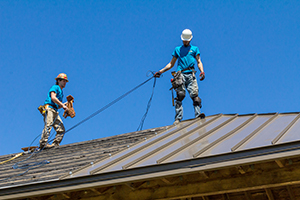 Fall has officially arrived in South Carolina, North Carolina, and Georgia and with it, the mild autumn weather we’re all looking forward to. However, with occasional high winds and debris caused by falling leaves this season, it’s still a must to prepare your roof for the coming months ahead to avoid any potential issues down […]